NDIM's Elite Board of Directors 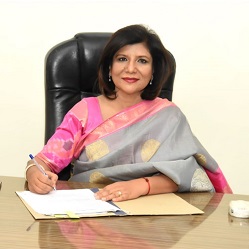 Mrs. Bindu Kumar, an M.A. in English from the University of Delhi is a founder member of 'Society for Employment and Career Counselling' and Director of 'Employment Today', a National level NGO. She is also a management consultant and is on the recruitment board of several Public and Private sector organizations. She is known internationally for her contributions to management education in India and abroad. 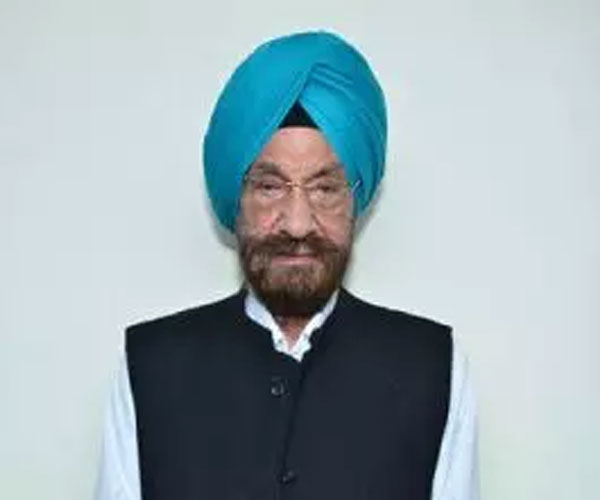 He is a Member of Parliament and currently working in the capacity of Vice-President, Indian Olympic Association. He is the Ex-Chairman of National Commission for Minorities and Ex-Member, National Human Rights Commission. 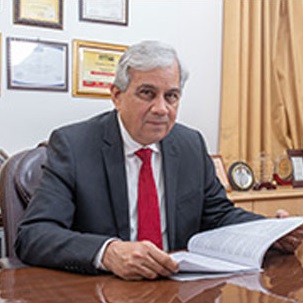 He was formerly the Vice-Chancellor, M.D. University, Rohtak. Presently, he is working in the capacity of Professor In-charge, S.P. Jain Centre, Faculty of Management Studies, South Campus, University of Delhi. 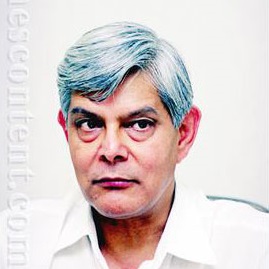 An I.P.S., retired from the prestigious post of Commissioner of Police, Delhi. He is a former DGP, Delhi. 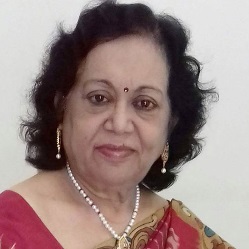 An IRS Officer of 1969 batch, first woman from Orissa to qualify for All India Civil Services, Mrs. Hota is a former Chief Commissioner of Income Tax and presently working as Director in Central Coal Fields, a Public Sector Undertaking. She is also a member of Task Force under the Department of Public Enterprises, GOI and looks into the Memorandum of Understanding of the PSUs in different sectors before it is signed with the GOI. Mrs. Hota is a recipient of several prestigious awards for her contributions in the field of research and holds an outstanding academic and service record. 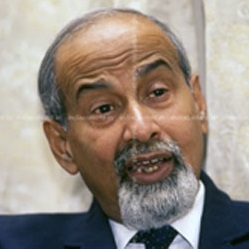 Mr. Misra belonged to the Union Territories Cadre of the IAS. He was India's Executive Director in the International Monetary Fund (IMF) at Washington DC before he retired. In addition to this, he did a stint in the Union Ministry of Finance, first as Additional Secretary and then as Secretary in the Department of expenditure and Economic Affairs respectively. He was a Director in the Board of Delhi Metro. He also dealt with country's trade diplomacy with Russia and other East European Countries, Central Asia, GATT / UNCTAD / Common Wealth Secretariat in the Ministry of Commerce. He was also a member of the Board of Director in the MMTC, STC and PEC, PSUs under the umbrella of Commerce Ministry. 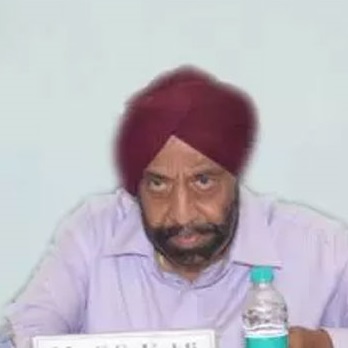 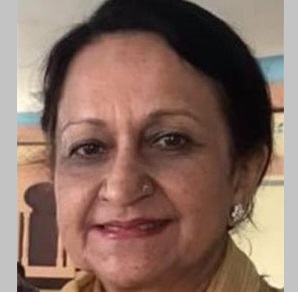 She is a Ph.D, M.Phil, M.A., Punjab University, Chandigarh (University Gold Medalist), 1976. Her academic and professional achievements began with converging of the Regional History of Punjab by focusing on the Economics, Heritage and Gender problems of the state. She is a Freelance writer & has more than 30 years of experience in the world of academics. She has written several papers and is a domain knowledge expert for Content Creation on heritage at the Regional Computer Center; Chandigarh affiliated to National informatics Center, Delhi. 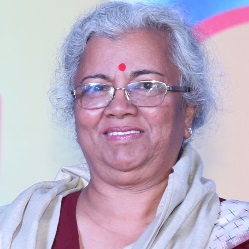 Mrs. Indra Bansal an FCA has been in public accounting practice since 1977. She is a Taxation Expert and provides consultancy in tax planning for corporate bodies, international tax laws, joint ventures, collaborations and is an approved security and share valuer. She is running a charitable and educational trust named Seth Sohan Lal Educational & Charitable Trust and has been connected with various charitable trusts in different capacities. 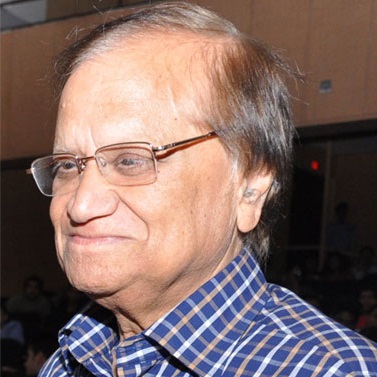 Mr. Vohra holds a great experience of about 40 years serving the industry in various capacities. He has been with the Vardhman Group of Industries as Vice-President. Prior to this, he was the Chief of Personnel and Commercial at Escorts Ltd. He was with Resources Management Associates as the President for a long span. He is currently acting as a corporate management advisor and is a recipient of numerous awards at National and International levels. 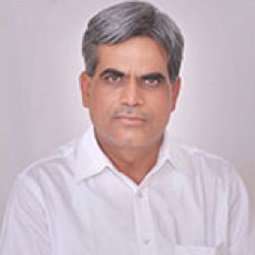 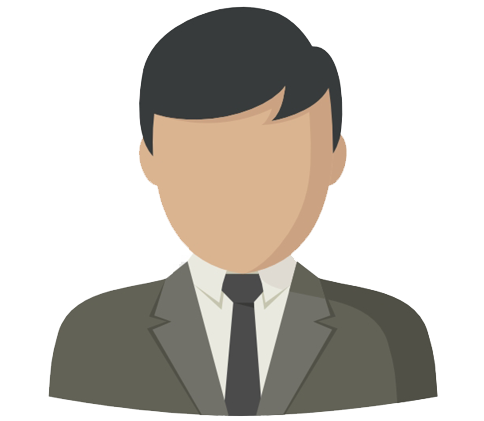 A retired Secretary from Cabinet Secretariat, Mr. Y. Hari Shankar is a known Management consultant and was associated with ECIL, NHPC and Reliance Industries in the same capacity. He is also on the Board of Directors, SPL Industries Group, Faridabad.

She is an internationally renowned academician for her contributions in this field. She retired as DPI, Colleges, Punjab.